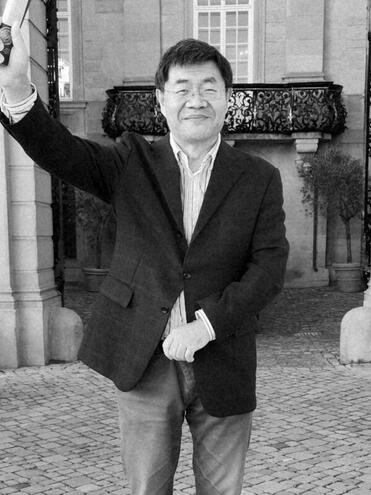 ​Nie Xiaoyang is a Senior writer of the Geneva Office of Xinhua News Agency, visiting professor at the School of Journalism and Communication at Northwestern University and Shaanxi Normal University.

He gained his Bachelor's degree from the Northwestern University and master degree from Peking University. A visiting scholar from 2011-2012 at the East-West Center of the University of Hawaii, Nie also served as a correspondent for Xinhua in Jerusalem and the bureau-chief of Xinhua’s Baghdad Office.

Nie is author for twelve books whose topics varying from hunger, environment, war to the sixth Dalai Lama in Tibet’s history. Here are some of his books: