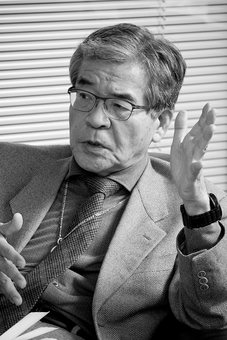 During his Geneva years, he covered such major events as the conclusion of the Uruguay Round of global trade talks, the start of the World Trade Organization, the U.S.-North Korea nuclear talks and various disarmament negotiations in the early post-Cold War period.

He is currently a contributing writer for Kyodo, while he teaches journalism and American intellectual history as visiting professor at Kansai University in Osaka; fellow scholar at Sophia University in Tokyo ; a research associate at the Center for Interdisciplinary Study of Monotheistic Religions of Doshisha University in Kyoto.

He taught as full professor 2015-2020 at School of Global Studies and Collaboration (GSC), Aoyama Gakuin University in Tokyo. He is also editorial board member of The American Interest magazine (Washington, D.C.)

He authored in Japanese:

He has been contributing many articles to such major Japanese magazines as Chuokoron, Foresight and Toyo Keizai Weekly.