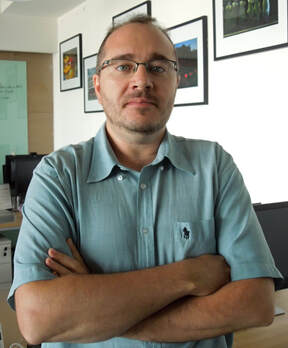 Antonio Broto is a Spanish journalist born in Huesca.
After his degree in Journalism from universidad complutense de Madrid, he started his career in 1992 as a radio speaker in Radio Canal 22 in Huesca.
After that, he changed to the print newspapers as a journalist in the local news department of newspaper “Diario del Altoaragón” in Huesca.
Then, he worked as an editor in “El Mundo del Siglo XXI” (Madrid), then as editor of the newspaper “El País”.
In the year 2000 he joined the international news department of the Spanish news agency (EFE) in Madrid.
One year later, he moved to China and worked as news editor and Spanish expert in the domestic news department Xinhua News Agency in Beijing
and for the Beijing office of EFE.

During his time in China, he obtained a master degree in the Chinese language from Beijing Language and Culture University.
In 2005 he created a blog (chinochano.org) about Chinese culture in general. It's written in Spanish and he has updated it continuously since 2005.
The blog was awarded 3 times with the following prizes:
2006: "Internet Wit" award, awarded by the Digital Journalism Congress of Huesca (Spain).
2006: "Best expat blog" award, awarded by Spanish digital newspaper 20 Minutos.
and
2012: "Best blog in Spanish" (popular vote) award in the BOBs (Best Of Blogs) awards, organized by German broadcaster Deutsche Well. 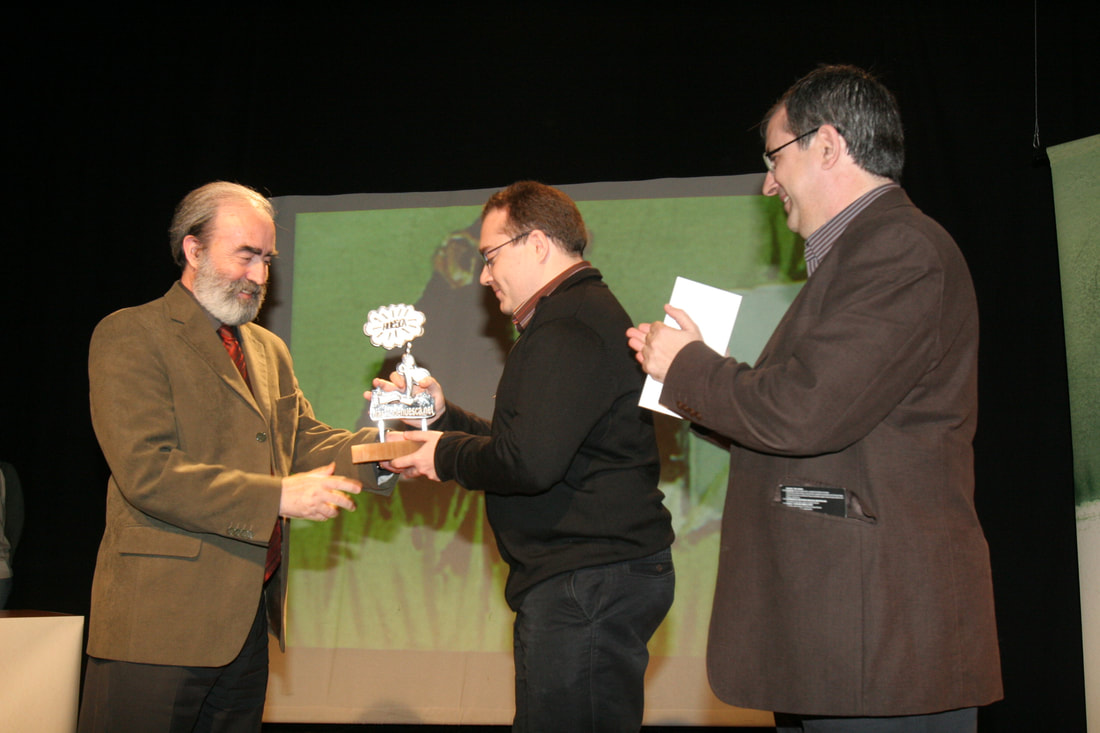